Words, words, words. Sometimes I feel like becoming a monk solely for the reason to be beyond words, of no need of words, away from words and their slinking skullduggery. They are cruel and they often don’t mean what they mean.

I know I’m groping for trout. I’ll get to that point in a moment. First, let me tell you what set off this minor mental meandering.

“The watch is going”

I immediately told her that it meant the watch was “dying” or almost finished.

She looked at me puzzled and asked if it might mean something else. I thought about it and couldn’t think of anything else it might mean (so clouded we are by the force of WORDS).

You see, words have got us by the throat and they won’t let us go. They are our are our arrrr arrrr real taskmasters. It is us who are groping for trout.

And that brings me to the title of this little piece.

You see, often when I get confused, I seek refuge with those who have even got more confused by the same demons. So I took down my newly unpacked volumes of William Gass and cracked open an essay or two. More exactly, his essay on “Groping for Trout” where he elaborates on how we create our own meaning of things and there is no center that holds….

“No, we can put order anywhere we like. There’s not a trout we can’t tickle, a fish for which we can’t contrive a net. We can find forms in inkblots, clouds, the tubercular painter’s spit: and to the ants, we can impute designs which Alexander would have thought himself vainglorious to dream of.  But to think of order and chaos in this relative way is not to confuse them, or put conditions out of the reach of judgment. there are clashes between orders, confusions of realms. Not every arrangement is equally effective. And we must keep in mind the relation of any order to the chosen good.”

Hmmm. What I think good, great Gass is saying is that we create the meaning, not the words!  I guess I see this point. And time, that destroyer of all things is the worst culprit. It changes the meaning and lets some things endure, others die. And our words get full of confusion.  We now drive on a parkway and park in a driveway.

Still, I’m not quite sure if words don’t have their own “hold” and power. Not to do a Wittgenstein but as a teacher, honored to be a meister of words, I’ve seen how words have their own force, independent of human will or even Fromkin and Rodman.

Think of   fAt  and fit. Does the eye lie?  Or what of all those gutteral sounds that all represent a disgUst? William Blood wrote a whole book on the poetic alphabet centuries ago and his point still stands – words (by default sound)  have their own power independent of man. This is how the hole expands with slit – slat – slot (and even “slut”)  as the vowel sound widens?

I guess I’m not making a lot of sense.  But that is precisely the point. Words don’t make sense, so we do. Or we make sense and words do.   Or perhaps the truth is somewhere between?

To end on a lighter note, a story. Long ago, teaching ESL to new immigrants to Canada, I received a note from Snezenka, a Serbian student (and I kid you not, her name means, “Snow White”).  It was a letter apologizing for missing some classes. At the end it read, “P.S.  Thank you for the massage.   As I read it, I was really confused. She was a beautiful woman and had this really happened? I was working long hours and who knows…. but then, after some long thought, my mind started “going” – it dawned on me. It was simply a spelling mistake, “message” not “massage”.

I”m still like that, still groping for trout in the wonderful stream of words.

Learning a second language isn’t easy. There is a lot that can get in the way.  It isn’t as automatic or sure… 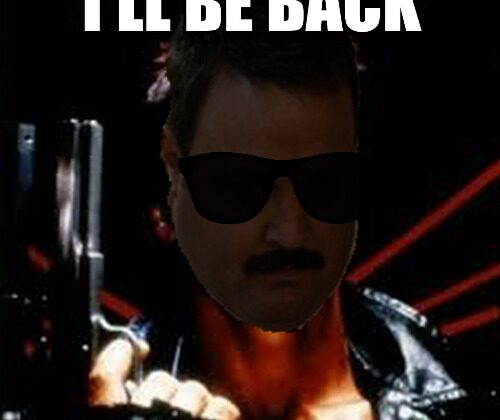 I hear it from students all the time. “I need to get rid of my accent” or “I need a real English accent.”… 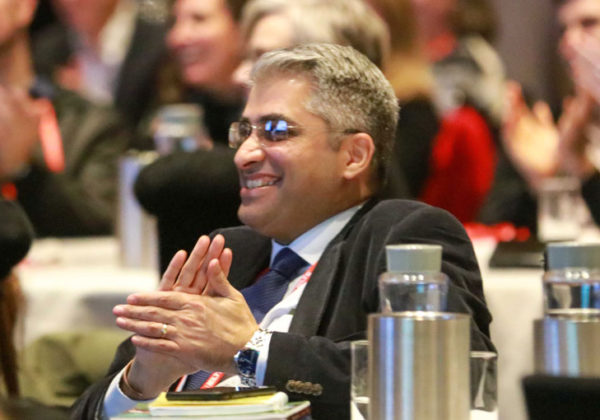