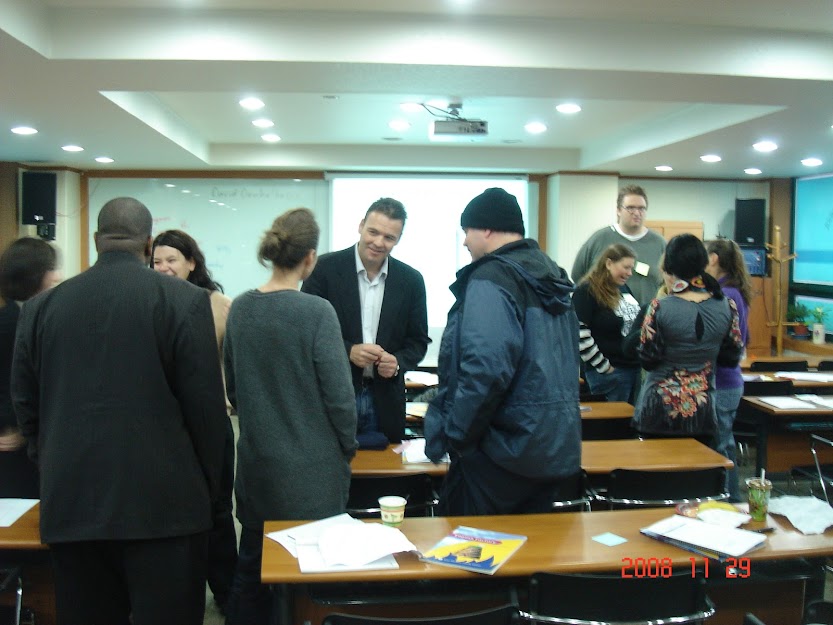 I have been teacher training, helping teachers in one capacity or the other since 1993 – the first time I went to a large high school in the Czech Republic and tried to provide some guidance for Czech teachers of Russian to change to Czech teachers of English. It was a disaster in more ways than I can even list. First of all, most didn’t speak much English at all. I didn’t speak Russian. It was the typical episode of “linguistic imperialism”. Something magical would happen just by having a foreigner in the room.

I didn’t know much then about my wider role in the realm of English language teaching. But what I can say is that in some ways those “encounters” with teachers back then was a success. I kept the sessions focused on the teachers who in groups, with coffee and tea in hand, just chatted about their own challenges, shared their own struggles in teaching English (of course in Czech or Russian). Perhaps my own impotence was a blessing.

I believe we don’t emphasize enough the strength, power, role of informal professional development by teachers.

We have these big conferences, now summits and webinars. Like Abraham speaking to the masses. Even when we do devolve and make the training more “teacher” centered, we do so with handouts, exercises, finish this, read that … It’s all really soulless.

In all my teacher training sessions where I’ve had control. I’ve really tried as much as possible, despite the constraints by those wanting specific outcomes (outcomes which are usually puff – what stays is education and that which stays is usually something much different than that intended), – I have tried to keep things personal, to listen more than talk. That should be the true role of a teacher trainer – to listen. More a counselor than an “expert”.

There have been efforts to reform professional development but little has occurred. We have the same tired large entities doing the same things online as they did before. They don’t change their colors. We’ve had Ed Camps, we’ve had other efforts at teachers informally learning from each other – I applaud these – but they are few and far between.

Let’s value a teacher that learns socially with colleagues, with their own self. That shows development not through attendance of webinars and plenaries but through active participation in their own doings, goings, beings, teachings.

I've always wondered what is the "je ne sais pas quoi' , that magical quality that great teachers have. Is it simply…

Not Just Playing A Part

I’ve been working on a new post this weekend, a reflection on my own development as a teacher and all the footprints… 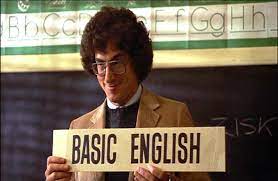 Humor Is The Best Medicine

Sometimes to achieve understanding, humor works best. It's a great way to "show" - something that all great teachers…