The Din In The Head

I’ve written a lot about Krashen’s ideas on this blog. Fundamentally because they focus so well on what is “essential” in language learning. He doesn’t suffer fools gladly and I’m glad about that.

This is why extensive reading is so powerful in helping students acquire a language – but extensive listening is just as powerful yet so seldom done effectively. We need more of that – I’m trying my best at ELT Buzz Teaching Resources to make this happen through authentic (but leveled/supported) content. See examples of CEFR leveled readers for schools and teachers on our YouTube channel.

I was going over his online articles and especially his seminal work – Second Language Acquisition and Second Language Learning. I kept coming back to the feeling I had as a teacher – that comprehensible input was what students needed – needed to be engaged, on task and effectively learning a language. Not memorizing, not manipulating words, not learning grammar rules, not translating, not x or Y or z but only input, input, input – at a comprehensible level.

However, input really isn’t all that must happen when a student receives language. They also have to “notice” the language in their conscious mind. That’s when the learning accelerates and language “sticks”.

Krashen has a nice little article where he calls this “The Din in the head” hypothesis (and yes, yet another hypothesis). It is kind of like the ghost inside the machine. Meaning, when language is received, there is a “din” that goes off which links the input to something “there”. Scaffolding is achieved and the language rooted when the language is put into a context. What is this “din”?

Essentially it is the student’s bell/brain sparking and going off. An involuntary mental rehearsal of the language. Students notice language. They are no longer fish in water but fish that know they are in water! They take the received and convert it to something and somewhere that it can be produced. It may be relating the incoming language to a known form or L1. It may be repeating it. It may be thinking a thought of something it relates to. It may be a lot of things this din – but it is important. Everything isn’t just input – there has to be some ghost in the machine doing its thing.

“The Din in the Head hypothesis claims that the din is the result of stimulation of the language acquisition device, a sign that language acquisition is taking place (Krashen, 1983).I noted that the Din experience correlates with less reluctance to speak the language, but did not make any hypothesis about a sudden “critical stage” that leads to a “sudden and massive restructuring” as de Bos claims (p. 173). “

So what does this mean for the working Joe teacher?

I know it is a long shot but maybe we can try to get this “din” activating more often in our students?

Two way tasks are the staple activity of the communicative approach. Also known as an "information gap" activity,… 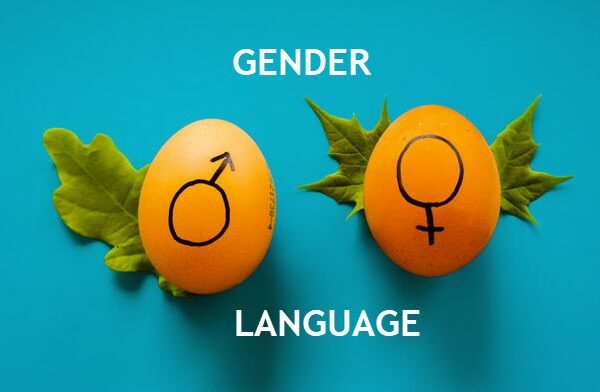 Today, ELTchat held a session all about teaching speaking to lower-level students. It reminded me of an activity…