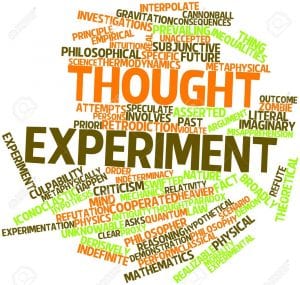 Recently, I’ve chanced upon a number of articles and blog posts championing the seemingly well-established idea that children are much better language learners than adults and that adults will never be able to approach native-like fluency except for a few exceptions.

These ideas of children being superior language learners, having brain plasticity, the LAD (lang. acquisition device) active, children innately with a lower affective filters, as better risk takers – it all has never passed my sniff test. I’m suspicious of these claims, very suspicious and doubtful that they really are true. Despite so many academics making careers based on such claims.

Recently we’ve been given the shock that maybe, just maybe there really is no advantage to being a bilingual (other than knowing that second language). For years we’ve been told over and over that being bilingual adds years to your life, makes you more creative, intelligent, gives you superpowers. However, this very comprehensive study throws water on all these claims. I think that maybe, just maybe, the same is true regarding children being better language learners.

I’m no expert but I’ve read lots on the topic and concentrated on the critical period hypothesis while pursuing my degree in Anthropology prior to my degrees in education. I’ve followed the career of David Birdsong (Univ. of Texas – Austin) and agree with his general conclusions on the CPH (critical period hypothesis) – that ultimately there is so much variability and exceptionality that one can’t conclude definitively that age is the ultimate constraint on language learning.

Firstly, let me state that I DO believe that children excel at phonological competence. I don’t think it is related to the brain but rather is developmental in the sense that at a young age they are still growing and physiological processes for producing sounds aren’t set. Thus, the child’s ability to really sound like a fluent speaker in their 2nd language and to not develop the traditional accent that adults do.

That said, I’m a firm disbeliever in brain plasticity (Lennenberg, 67) or that there is some special part of the brain active at a special time that makes children better language learners. I call those ideas out. I believe the brain is the brain and language is simply acquired like the rest of experience – through what Frank Smith calls “demonstrations“. The brain is powerful enough to figure out language through thought and doesn’t need some innate predisposition or feature to “create” language.

What so often happens with research into the question of age and language learning ability is 1. sloppy empirical research (most common) 2. constraints of multiple variables, “cofounding effects”, many social factors that aren’t looked at or measurable or able to be isolated, 3, disregard for the true decline in cognitive ability over time, 4. the role of the L1 and especially literacy levels in the L1 5, lastly, the major slip up of many studies, confusing correlation with causation.

I’ll give one example of the above. Many studies purport to show that adults learn language better with direct instruction. You know, the sort of “let’s study and learn the past progressive tense today” nonsense (bias intended). Procedural knowledge is the focus. What usually happens is that studies do find the group of adults taught empirically, outperform those who learn more declaratively, not being shown how language is organized or how it works in what situations. The problem is usually that 1. the research is test output-driven – so of course, those learning empirically will test better. They are learning language as something one knows not does. 2. Time limitations. Typically the groups studied are tested over short periods of time – 1 month, 3 months. 3. So many other social factors not accounted for.

How does this all apply to the idea that children are better language learners? Well, let’s just consider a language thought experiment. Put a baby and a full adult in the same household for 5 years. Both don’t know a word of the L2 being spoken by the residents of the house (mother, father, visitors). Of course for the baby, it will be the L1. Both infant and adult spend all their time together doing the same things, they experience the same language. Let’s ask ourselves after 5 years who will speak the language better, the child or the adult?

Of course, in terms of form, of accent and pronunciation – the child will win hands down. But I would bet that the adult would speak the language just as well and naturally as the child. Do you?

You see, it is all a question of time. Adults don’t experience (learn) language near as much as a child would, being surrounded by the language. But if you account for the lack of time, I believe adults are just as good or better language learners than children. Children appear to be faster, better language learners because they master social language given their much more time with language in this domain. But that is only part of what makes a fluent language speaker.

It’s not easy to challenge our beliefs but I’d challenge you to do so in this case. For more reading on this and other language learning myths about children, go HERE.

I've always wondered what is the "je ne sais pas quoi' , that magical quality that great teachers have. Is it simply…

I hear often from teachers about how video is such a powerful media form to use in the English teaching classroom. But… 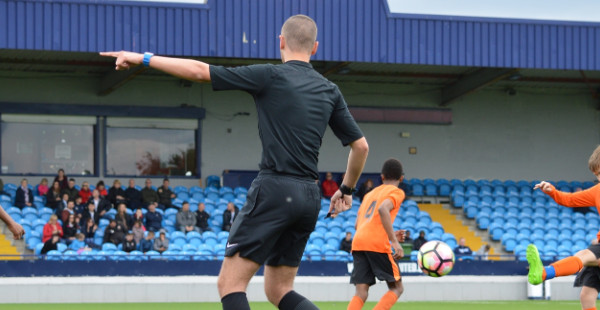 I’ve been an athlete most of my life. Also a coach and one who’s thought a lot about how to “develop” one’s…