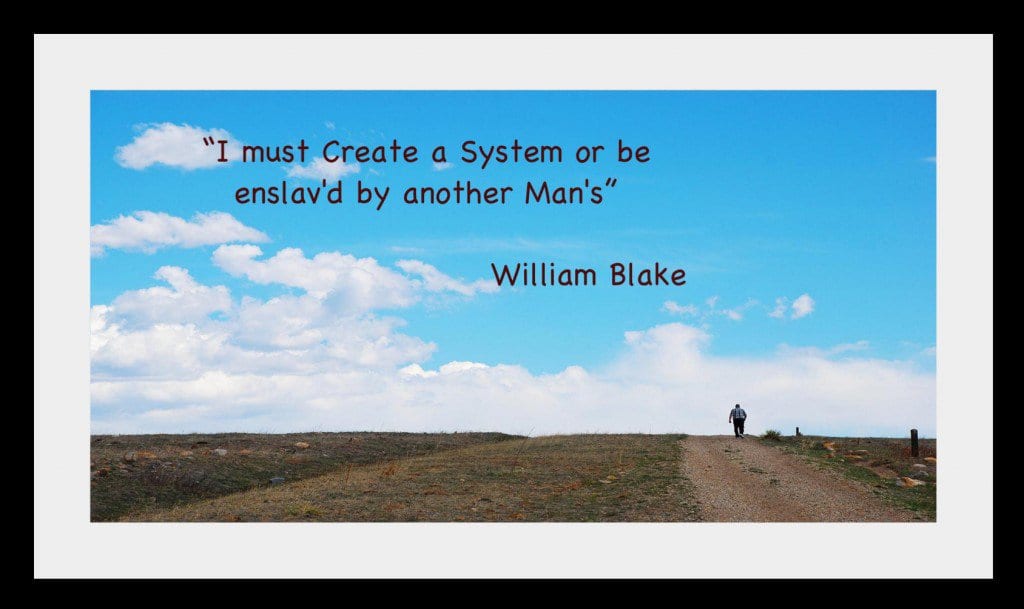 I’ve always been a big advocate of continued reflection by teachers, especially regarding their own beliefs vis a vis teaching and learning. Especially the continued development of one’s philosophy of education.

I don’t think we pay or give much attention to this in teacher training programs. Many teachers don’t create their own system but are many times ruled by another’s (to paraphrase Blake).  Too often teachers just adopt a certain belief system – be it that of their textbook (say Gass & Selinker), their TEFL trainer, the CELTA or even just remaining mired in their own belief system created and ruled by 1,000s of hours sitting in  class – how they were taught.

In my teacher training, I’ve often given teachers this short questionnaire and then got them discussing their fundamental beliefs about being a teacher and teaching.  I’ve yet to do the same regarding teaching and learning a language (save for my reflective journal – Zen and the Act of Teaching which kind of does so) but I think our profession needs to develop a platform to do so.

So today while listening to Erdogan detail the crimes of the rich and mighty regarding Khashoggi – I tapped out these statements.  Which do you believe as true?  Which do you fundamentally disagree with?

They are a rough copy and maybe a lot of them aren’t phrased well enough, clear enough, but it’s a start. Later, I’d like to comment on each and add references to each detailing research that proves or disproves.  So stay tuned.

But here are the statements. What do you believe?  Which are true?  Which are in the realm of myth?  Comments appreciated.

Over the last few weeks I've been following a lot of forums, FB groups and discussions pertaining to teachers…

Sometimes I'm asked by young teachers, "What now?". They've got their degree, certificate and have been teaching a…

Teaching Recipes In Your Inbox

I've been a teacher sharer for my entire teaching career - from backpacker to professor to ed-tech entrepreneur. From…