The Curfew won the Academy Award for best short film and it’s an action film that will captivate students. Richard is suicidal but then gets a call from his long lost sister to look after his young niece Sophia. Then things begin to happen for both of them. Watch the full film HERE. 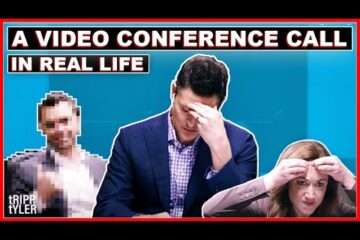 George and Rosemary. A Love Story. 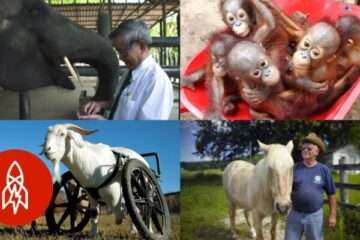 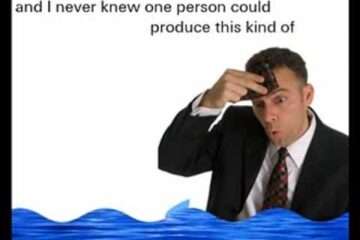 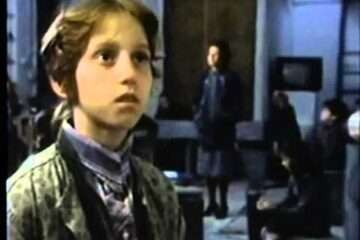 All Summer In A Day 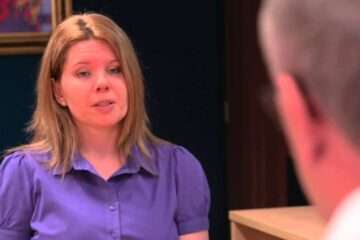 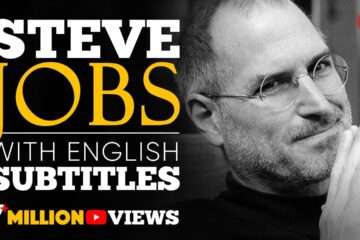 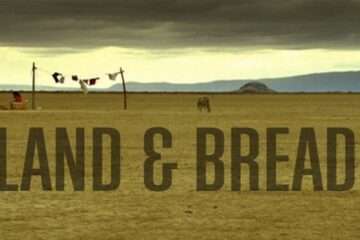 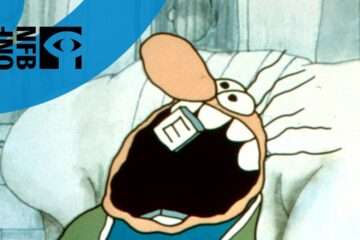 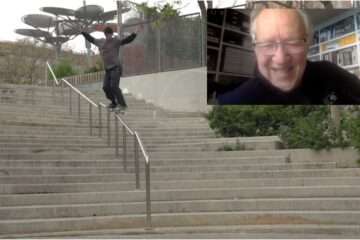 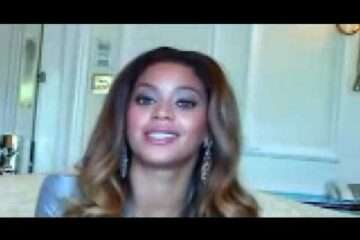 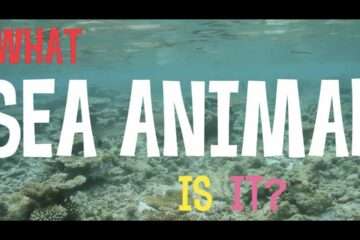 Under The Sea. What is it? 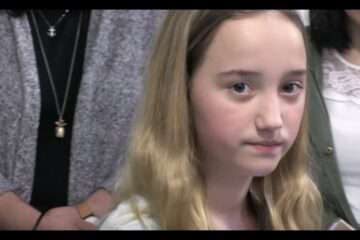 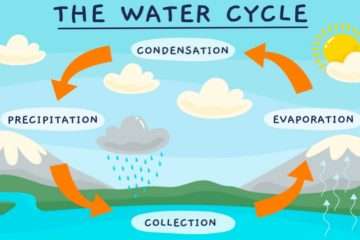 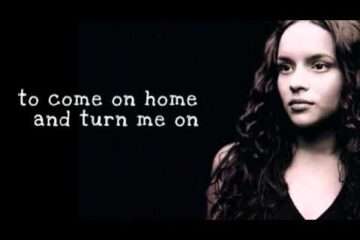 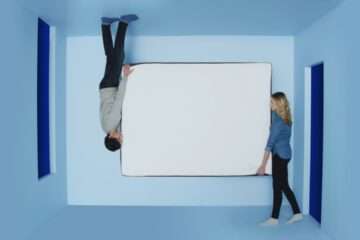 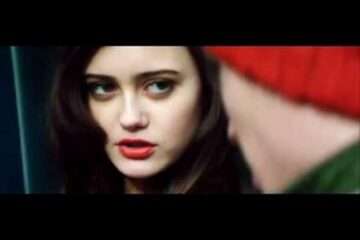 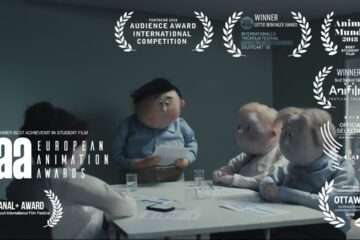 Enough. I Can’t Take It Anymore. 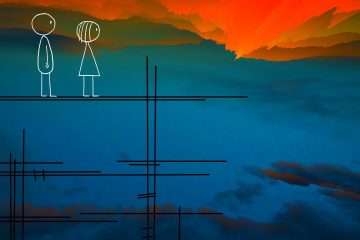 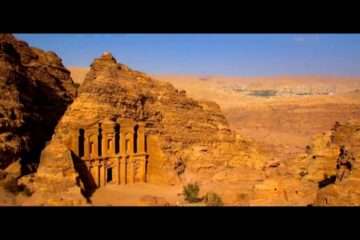 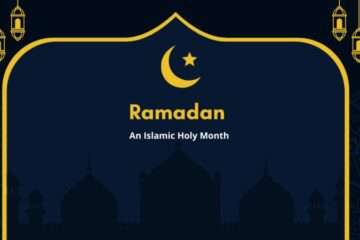 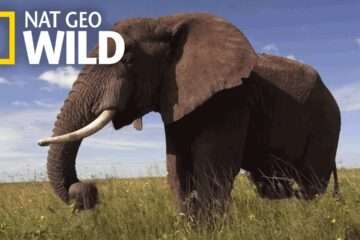 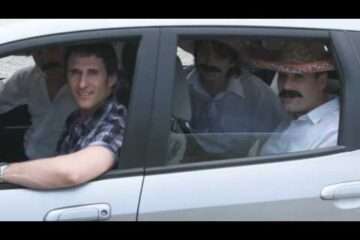 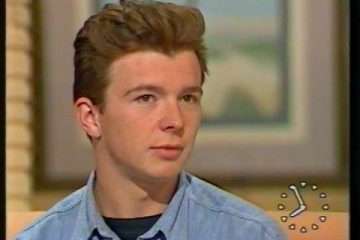 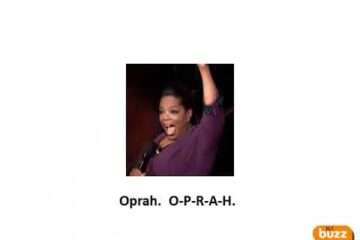 How Do You Spell That? 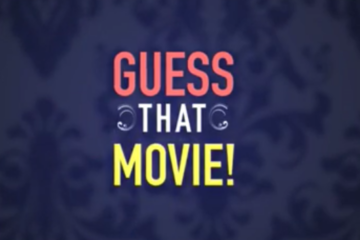 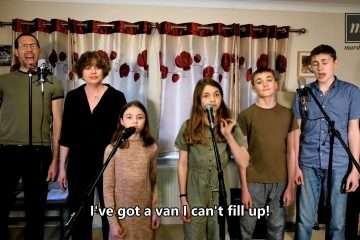 All Of The Prices Have Gone Up 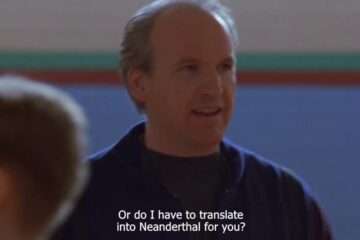 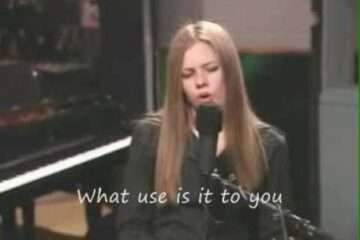